One of the reasons Coca-Cola had to focus on more energy-efficient Coke vending machines in Japan had to do with the Japanese 2011 earthquake. The slow shift in types of energy use in Japan has had Coke shift its R&D department towards more environmentally friendly and cost-effective vending machines. The system used is called the A011 peak shift. This allows the Coke vending machine to shift the use of its power for cooling from the unusual peak midday to the nighttime. 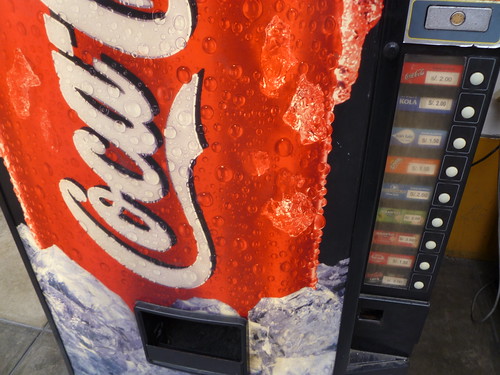 Of course this QR code vending machine happiness quest is taking place in Japan. Coca-Cola is hoping to fix personalities to different Coke machines across Japan. They’re hoping that by giving each machine its own unique identity it will help people almost develop relationships with these coke vending machines.

It is a very unique marketing approach to coke vending machines. Who knows before you know it you might be checking in at foursquare at a particular vending machine with a personality. Overall there are many different types of Coke vending machines out there and these are just some of the brand-new to old-school types. 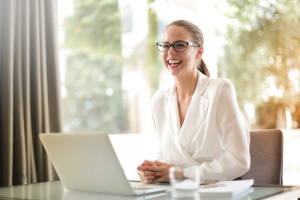 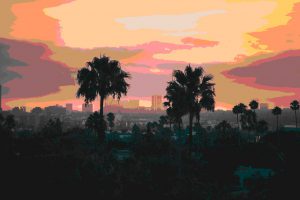