Grab A Coke, Count The Calories 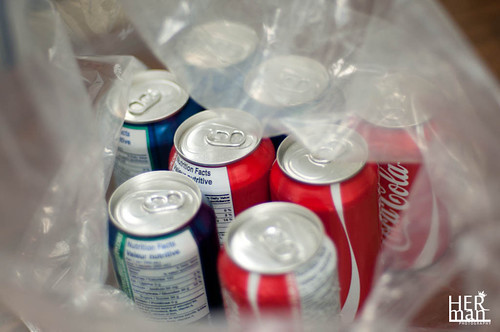 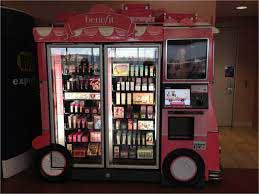 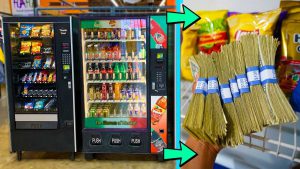